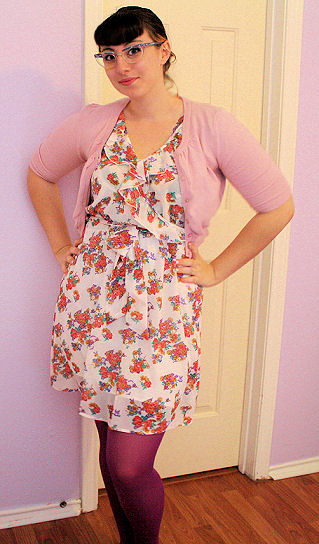 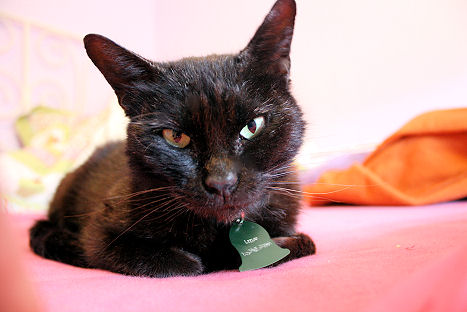 So that's pretty much all that has been going on here! Next week I'll probably be able to get back on my normal posting schedule.
at 3:32 PM