I made a Facebook page for my blog/Etsy! This isn't exactly new news, since a link has been available on the left side of my blog for a few weeks now, but I haven't announced it. I'm still trying to figure everything out with it, and I should get better about updating more often in the next few weeks once I have more to say.
I also made myself a tumblr, since I know a lot of people use that. For people who have no idea what a tumblr is (like my mom), it's basically just a bunch of pictures I like. I save a lot of pictures I come across to make inspiration posts on my blog, but most of the time I have to cut back on tons of them because I want this to be MY blog and not just a bunch of other people's pictures. So if you have a tumblr, please leave me a link to it in the comments so I can follow you! 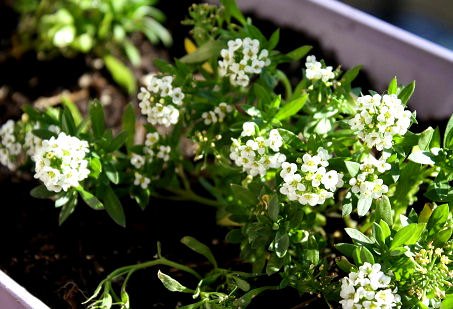 In a more literal sense of branching out, I bought a few plants to start my garden up again. The zinnias I started from seed are still coming along nicely, and I rearranged my bedroom so I could set up another small greenhouse to grow sweet pea, balsam, and verbena. I also bought some house plants, although I don't have a bookshelf yet to keep them out of Artoo's reach. He has been ok about them so far, I just hope it stays that way.