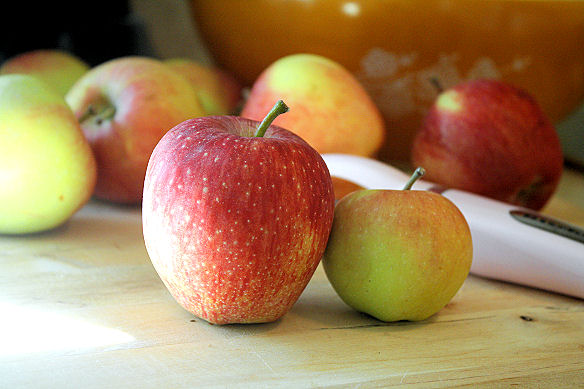 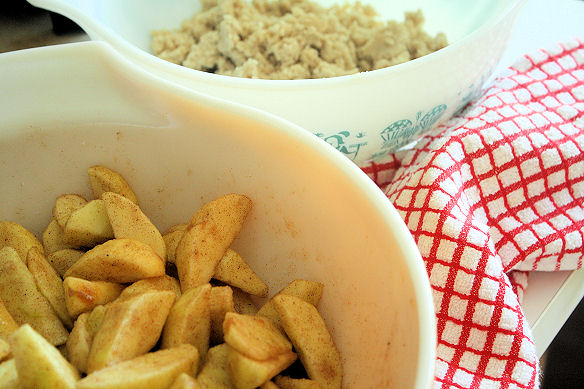 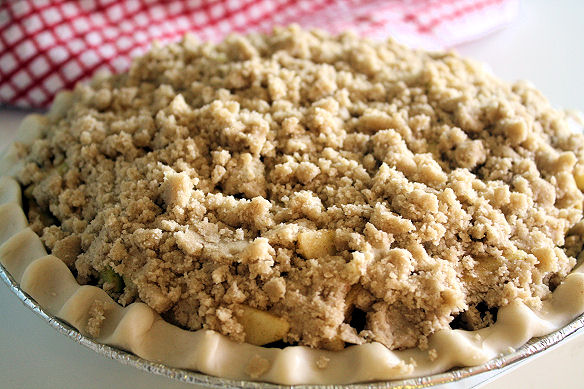 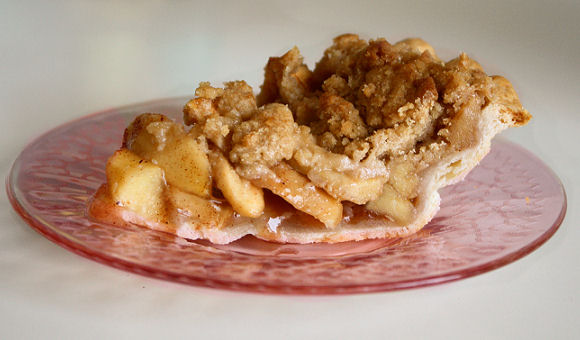 This week we took a day trip up to Julian, CA. It's a small gold rush town about an hour away from San Diego but these days they're known more for their apples. Every place had signs for hot apple pie or cider, there had to have been at least 10 on the small main street. We had originally planned on taking home a pie from Julian Pie Co. but unfortunately they were all sold out by the time we got there! We decided instead to pick up a small bag of local apples and make a pie instead.


Apple Crumb Pie
adapted from this recipe
for crumble
at 8:18 PM