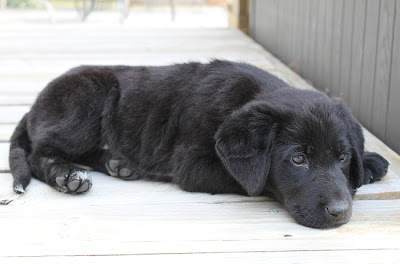 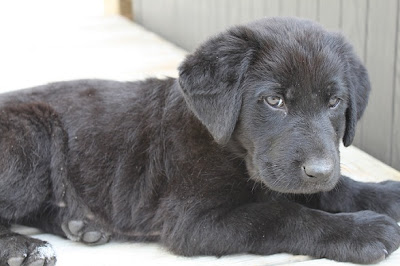 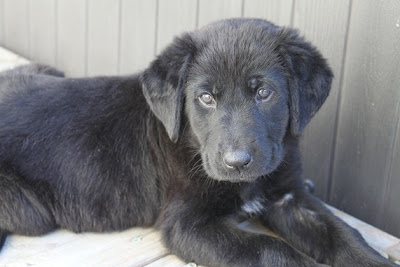 This little girl was abandoned out in Humble, TX. My friend found her at his work on Friday and didn't have the heart to turn her away, so he asked if anyone could take her in. Half hour later and I was hopping in my car and making the drive down from Austin to Houston, and then over to Humble.
Normally I'm a cat person, but she's so snugly and adorable that I want to take her back to Austin with me, but she's staying at my dad's place. They've already spoiled her rotten. We've never had a girl dog before, so I think my stepmom and I bought just about every pink dog thing they had at Petsmart for her. She has scabs all over her from living outside, poor baby. It's so sad that she was abandoned, but she'll have a real good life from now on, that's for sure. We had been wanting to get another dog for the past few months, but all of our animals are strays that ended up finding us, so it was hard having to go and pick one dog out from all the ones that needed homes. I'm so happy she found her way into our lives, she's just sweet as pie. What a great early Christmas present!
at 11:28 AM

Email ThisBlogThis!Share to TwitterShare to FacebookShare to Pinterest
Labels: Ripley